Airbag Jeans invention to save Motorcyclists safer from accidents 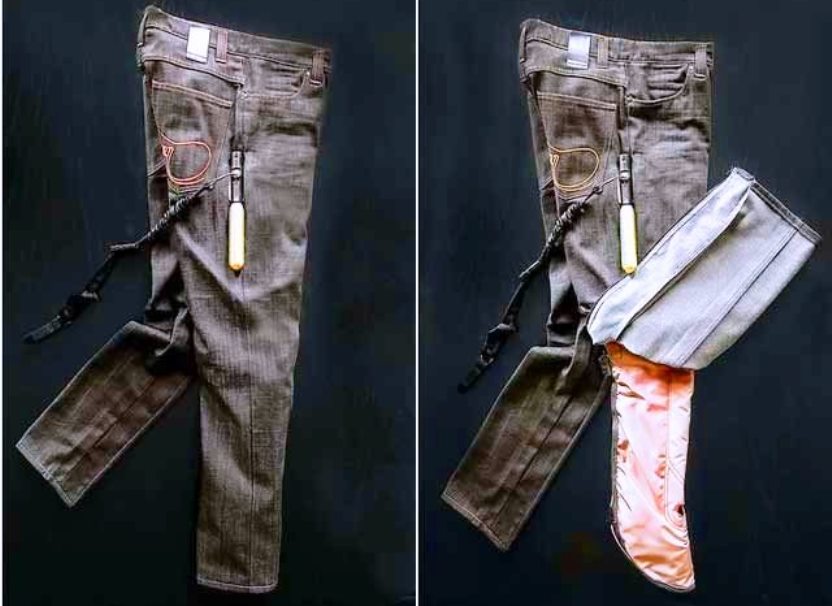 Designer Muse Shahrivar says he has previously designed a jacket for motorcyclists with an airbag, which protects the rider’s neck, arms, back, chest and spine in the event of an accident. However, it has been observed that the legs of bikers are badly affected in any accident, and this is what started with the airbag jeans.

According to the founder, a rider’s rope is tied to the motorcycle and in case of an accident, when the rope is pulled, airbags are immediately inflated over the rider’s legs and he is protected from injury.

The designer said that airbag jackets are being used all over the world before jeans and people are using them. However, airbag jeans are immediately available in Sweden, but it is hoped that by 2022, these jeans will be available all over the world. In this regard, they are working to bring it in line with EU health and safety standards.

Previous 42% goes to the exchequer when buying a car, Analysts say
Next TikTok Madness killed another young man