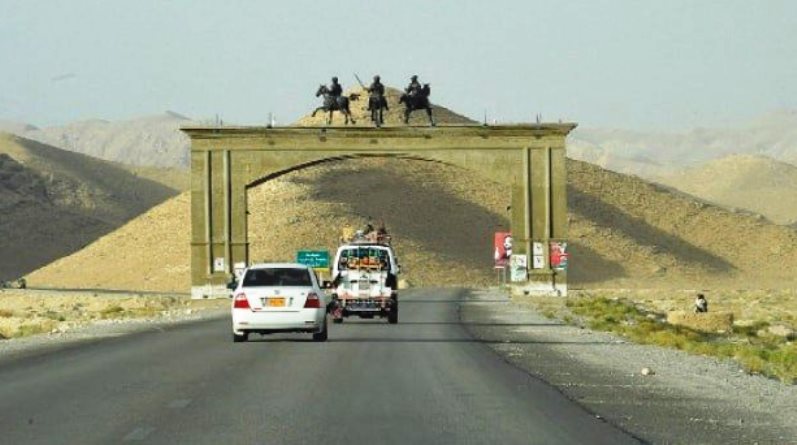 The N-25 or National Highway 25 is an 813 km national highway in Pakistan which covers along from Karachi in Sindh province to Chaman in Baluchistan province. N-25 antecedently known as the Regional Cooperation for Development Highway (RCD Highway). New business opportunities have arisen.
The United States Agency for International Development (USAID), in collaboration with the Frontier Works Organization (FWO) and the National Highway Authority (NHA), has completed the construction of 111 km of N25 Highway.
The FWO began construction on the project in October 2014, which includes the Kuchlak bypass road, four bridges, two weighing stations and three toll plazas.

Highway N25 connecting Pakistan with Afghanistan and its Central Asian neighbors increased trade and economic integration.
Riaz Ahmed, project director of the National Highway Authority, said USAID had signed an MoU with the NHA in 2013 to build the road. After which the construction work of incomplete sections of the highway started in 2014. The construction of this highway is benefiting Afghan transit trade, including the backward areas of Balochistan.