Pakistan Day parade will be on March 25 instead of March 23, ISPR 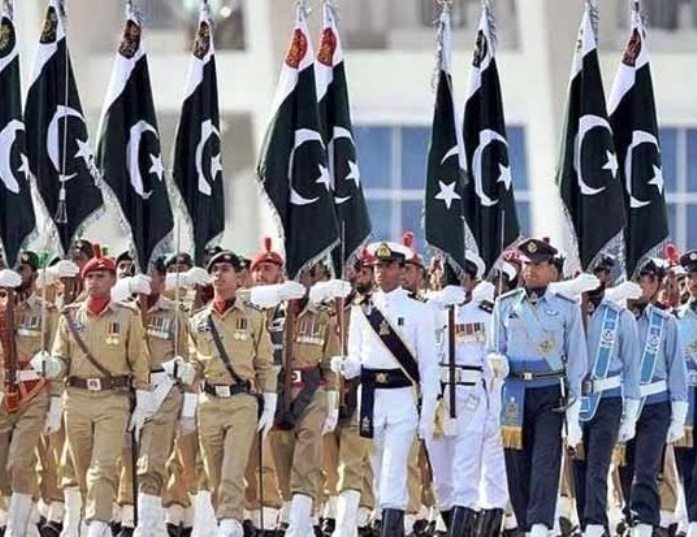 The Pakistan Day Parade on March 25 due to bad rainy weather conditions.  Every year on the occasion of Pakistan Day, a grand parade of the Armed Forces is held at the Thanksgiving Ground Islamabad.

This year too, the Armed Forces have made full preparations for the parade. Pakistan Air Force planes have also rehearsed in the airspace of the federal capital.
Intermittent rains are continuing in Islamabad and Rawalpindi due to which the weather has cooled down and the temperature has dropped. The Meteorological Department has forecast more rains in the next 24 hours.

Previous Flour Prices will not be High despite rising wheat prices: Shibli Faraz
Next Gold Prices fell in the global market and in Pakistan